Green tea and its health benefits.

Ever wonder why people always say green tea is the healthiest of all teas?

1. Green tea is about 30 percent polyphenols by weight, including large amounts of a catechin called EGCG. Catechins are natural antioxidants that help prevent cell damage and provide other benefits. These substances can reduce the formation of free radicals in the body, protecting cells and molecules from damage. These free radicals are known to play a role in aging and all sorts of diseases.
EGCG (Epigallocatechin Gallate) is one of the most powerful compounds in green tea. It has been studied to treat various diseases and may be one of the main reasons green tea has such powerful medicinal properties.
2. Green tea does have caffeine but it doesn't contain as much as coffee, just enough to produce a response without causing the "jittery" effects associated with too much caffeine.
3. Green tea has been shown to boost the metabolic rate and increase fat burning in the short term, although not all studies agree.
4. Green tea has powerful antioxidants that may protect against cancer. Multiple studies show that green tea drinkers have a lower risk of various types of cancer.
5. The bioactive compounds in green tea can have various protective effects on the brain. They may reduce the risk of both Alzheimer's and Parkinson's, the two most common neurodegenerative disorders.
6. The catechins in green tea may inhibit the growth of bacteria and some viruses. This can lower the risk of infections and lead to improvements in dental health, a lower risk of caries and reduced bad breath.
7. Some controlled trials show that green tea can cause mild reductions in blood sugar levels. It may also lower the risk of developing type 2 diabetes.
8. Green tea has been shown to lower total and LDL cholesterol, as well as protect the LDL particles from oxidation. Observational studies show that green tea drinkers have a lower risk of cardiovascular disease.
9. Some studies show that green tea leads to increased weight loss. It may be particularly effective at reducing the dangerous abdominal fat.
10. Studies show that green tea drinkers are likely to live longer than non-tea drinkers.
​ 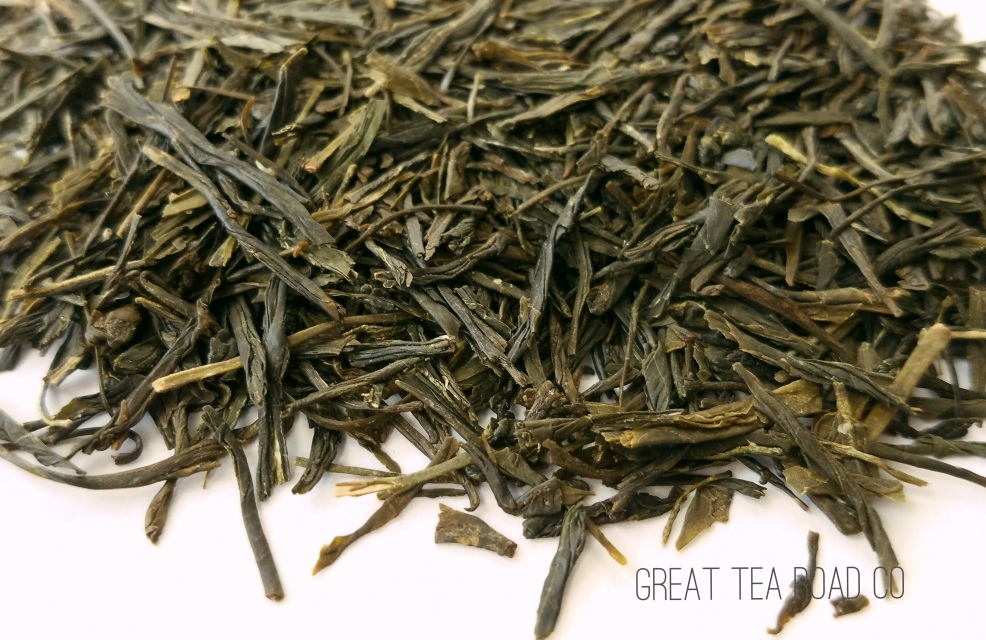 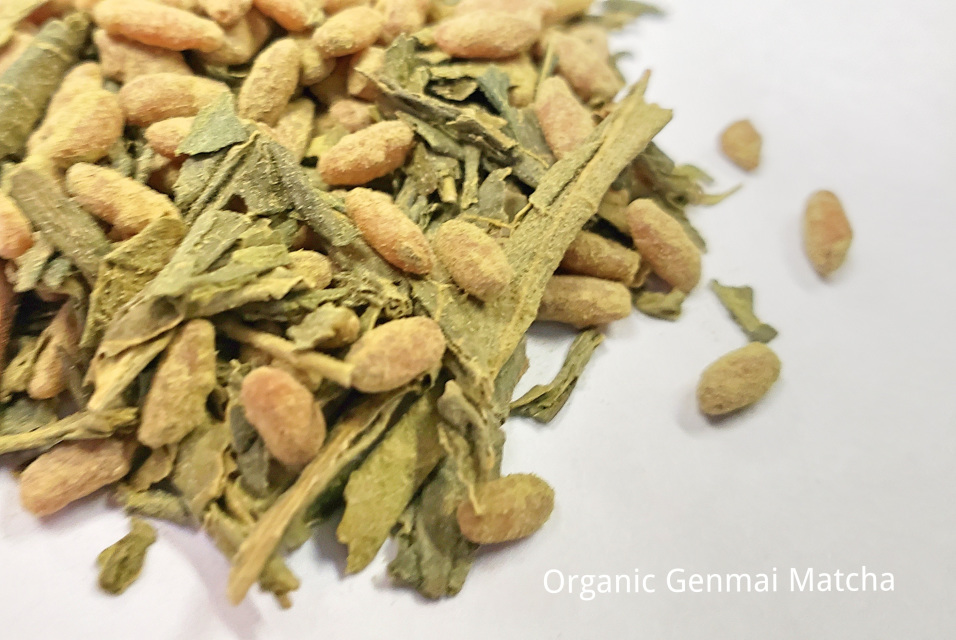 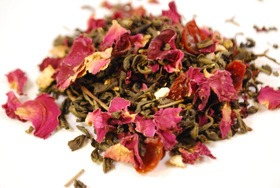 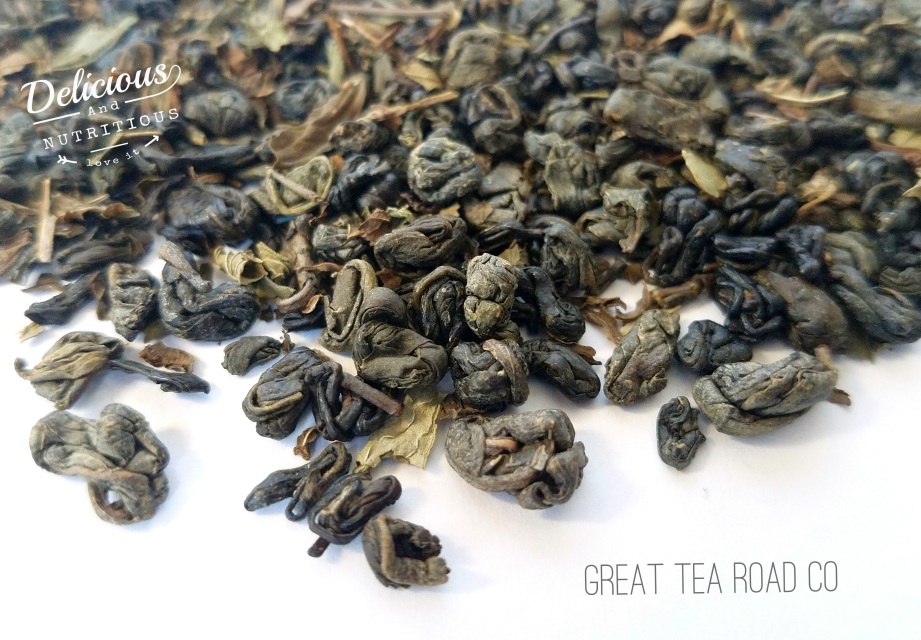 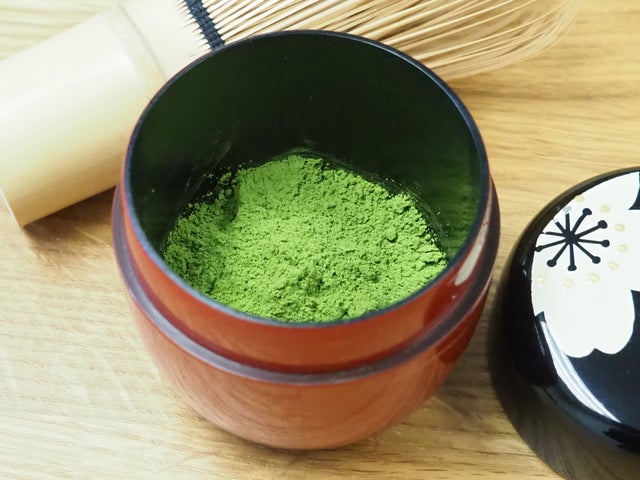 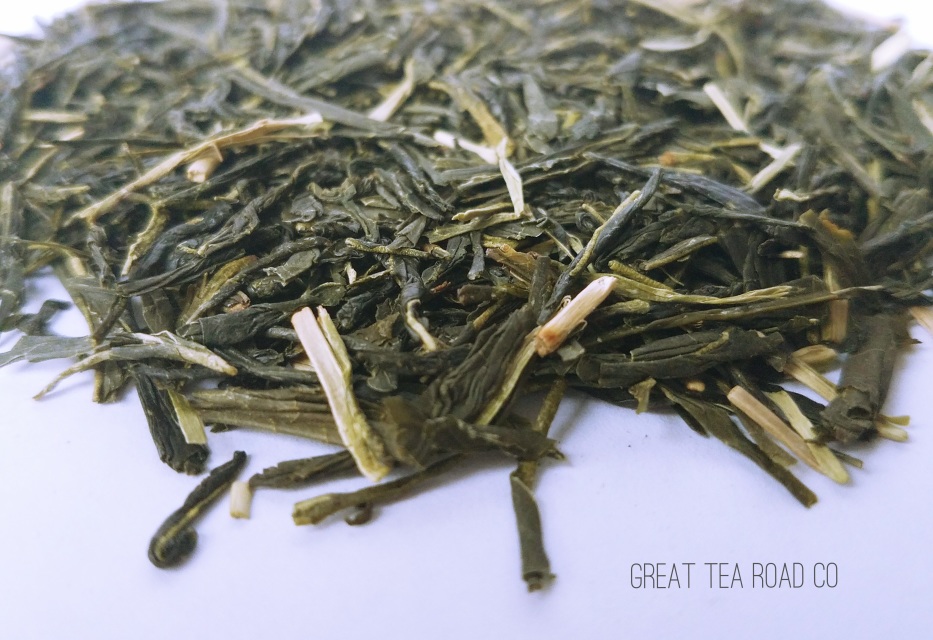 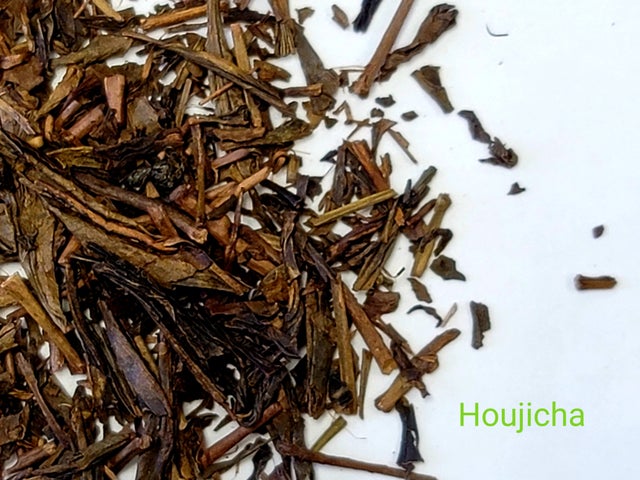 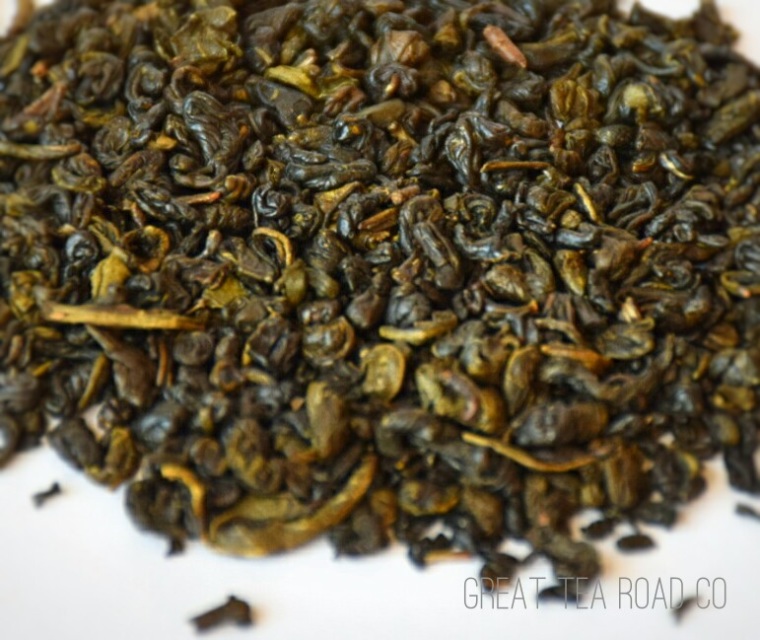 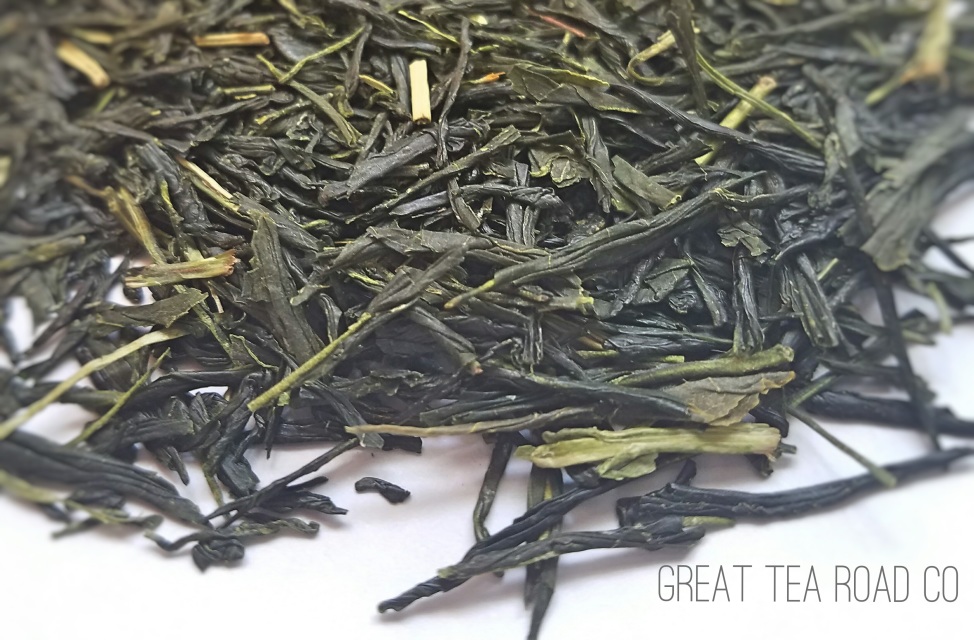 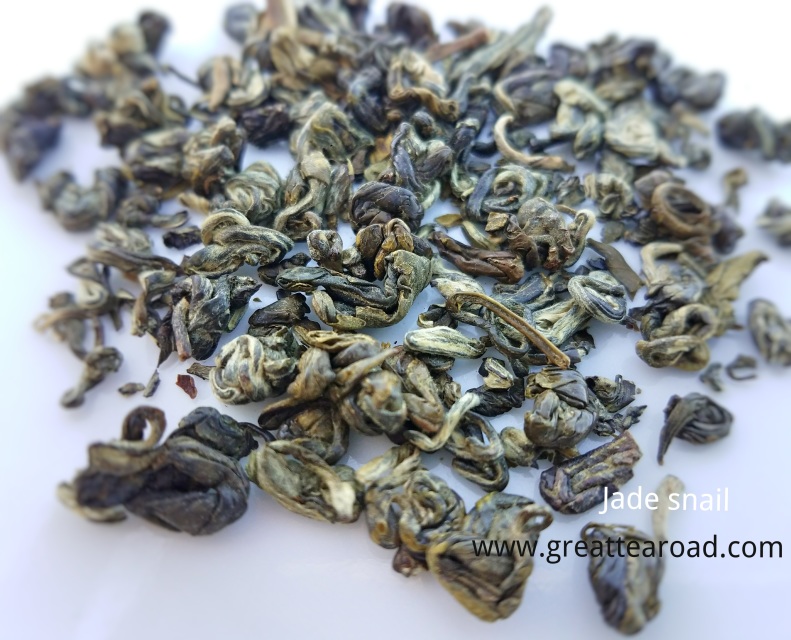 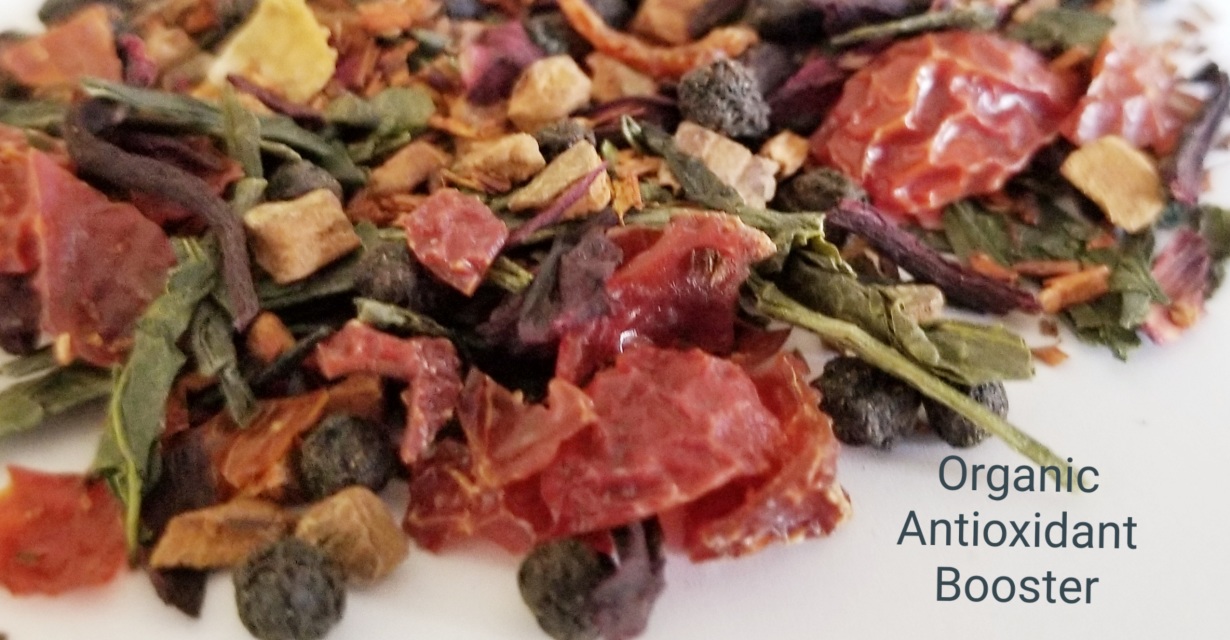 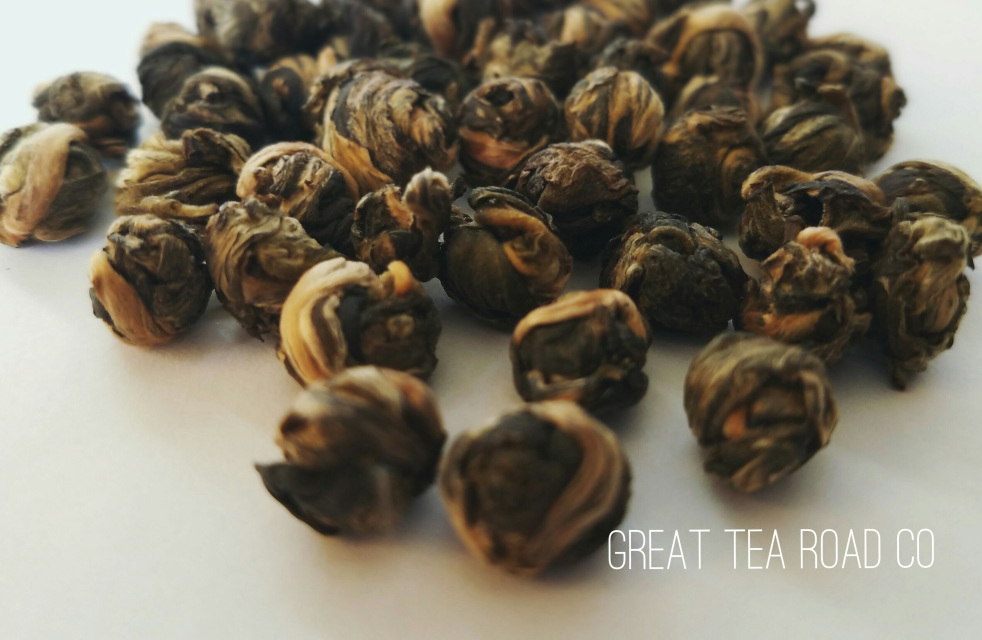 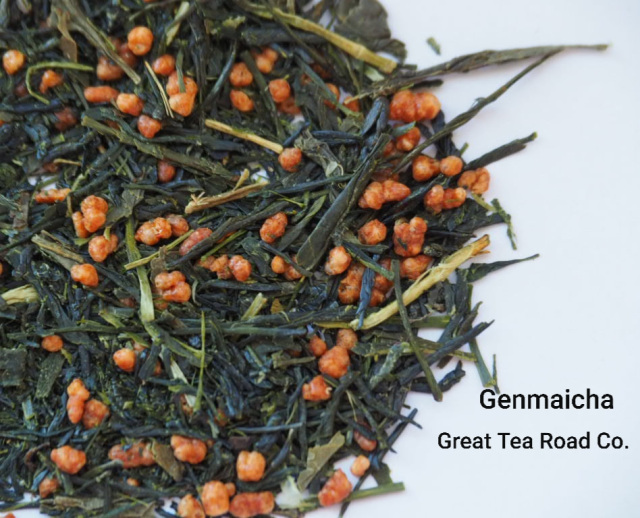 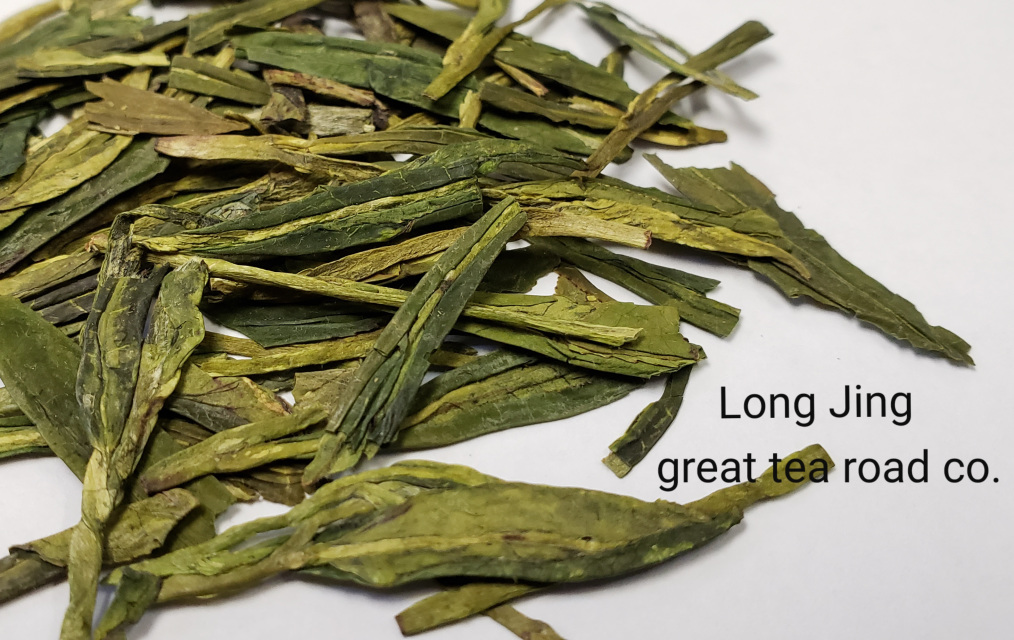 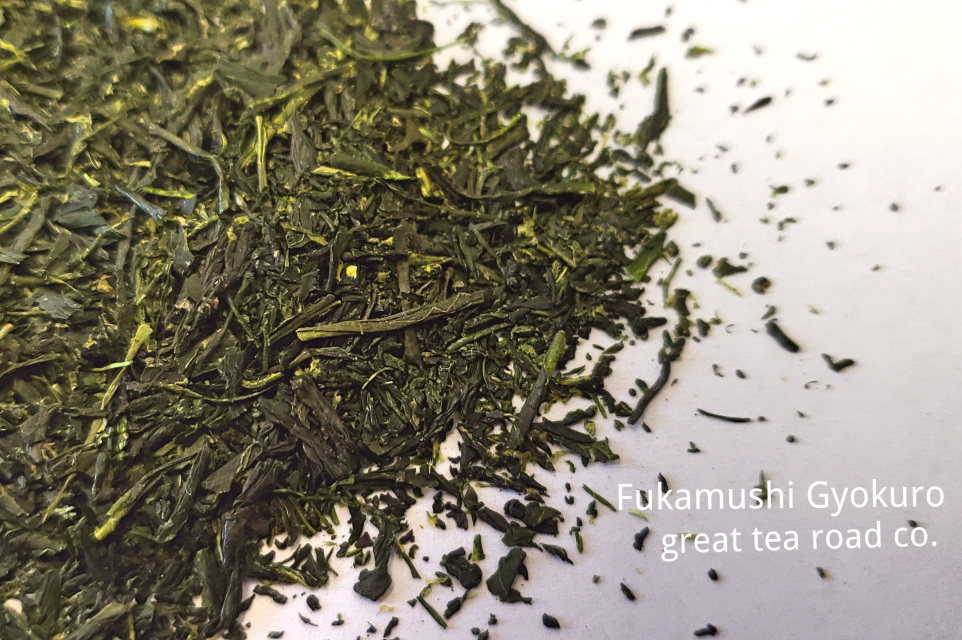 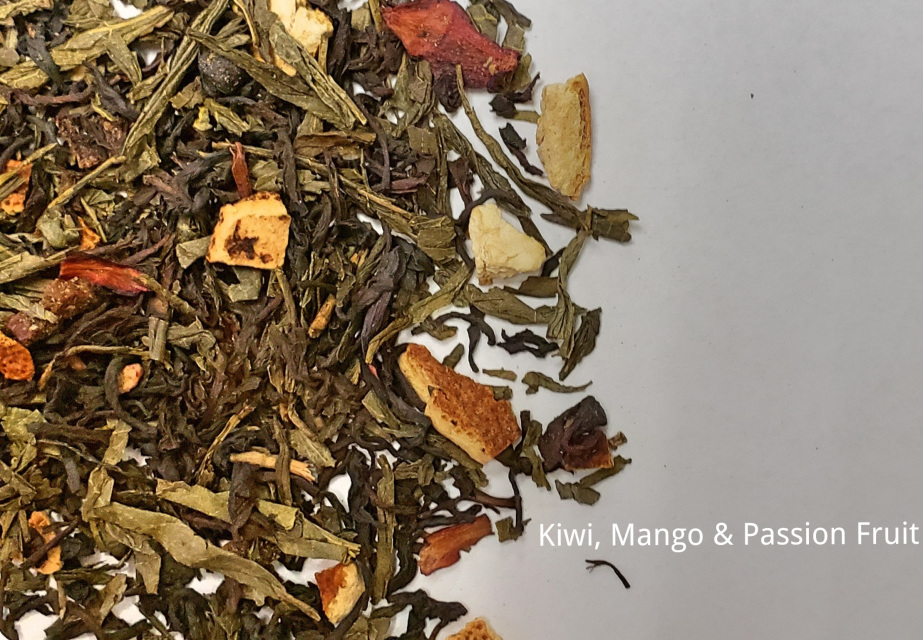 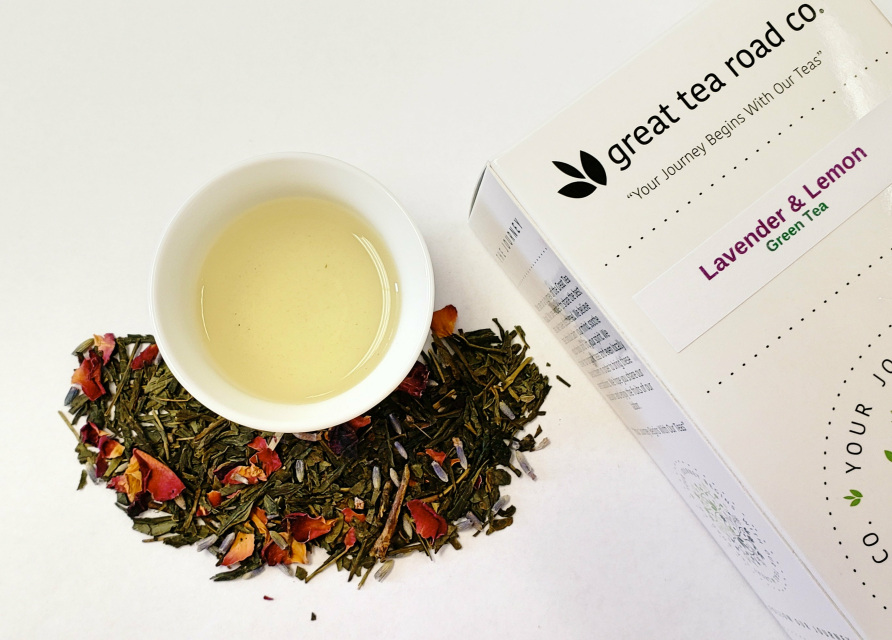 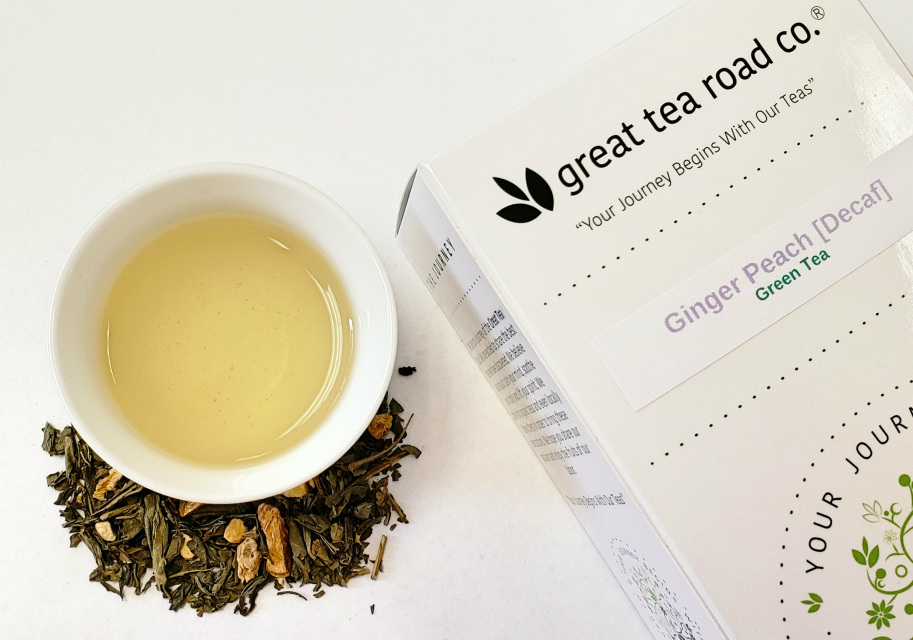 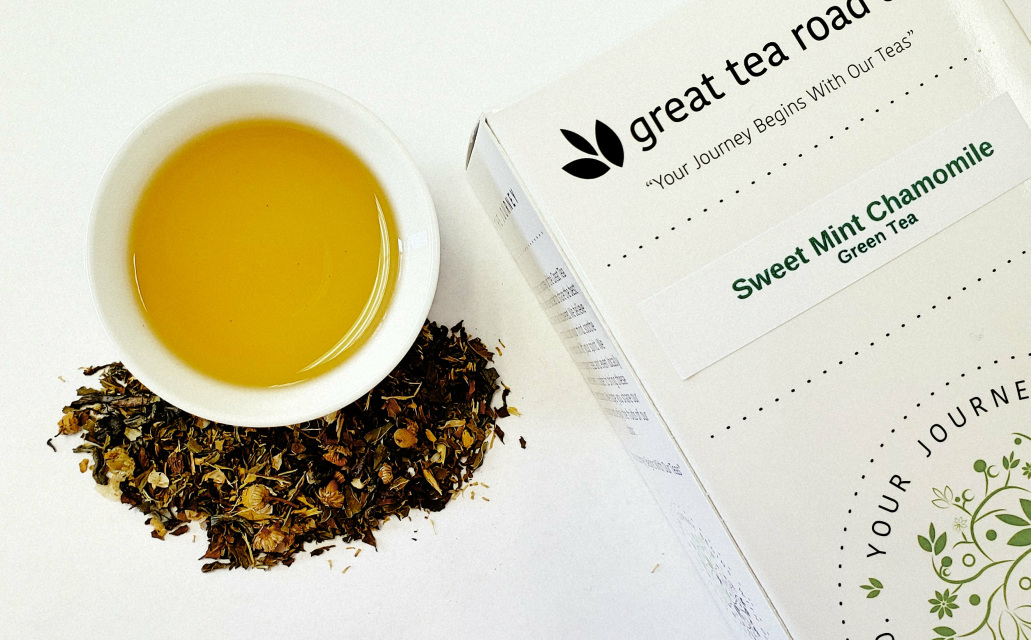 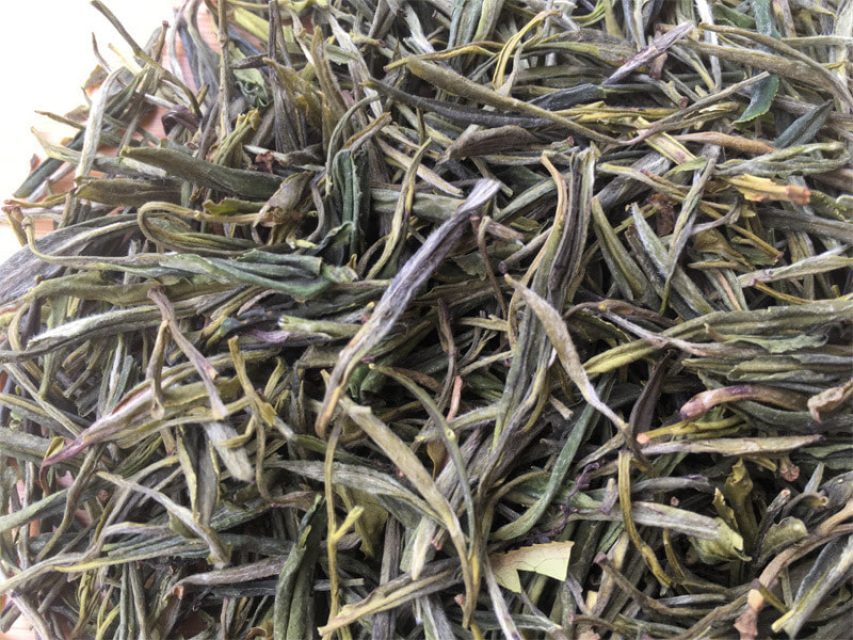 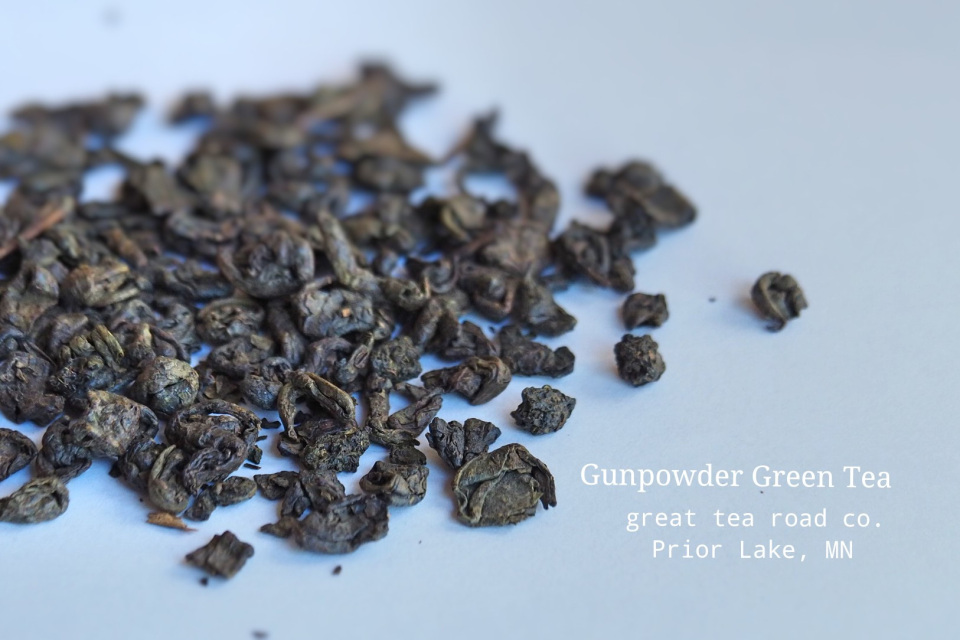 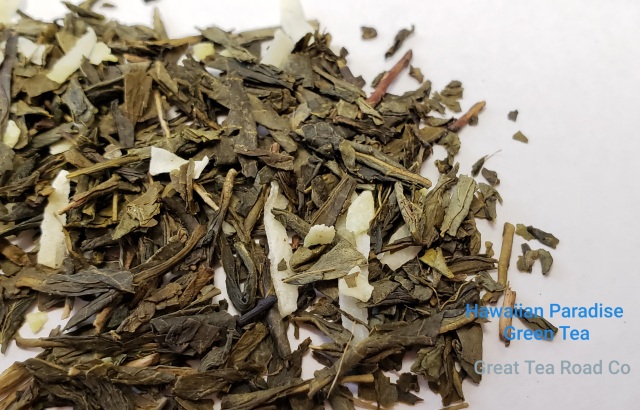 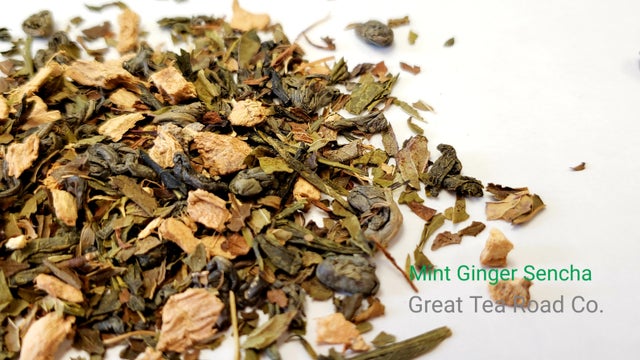 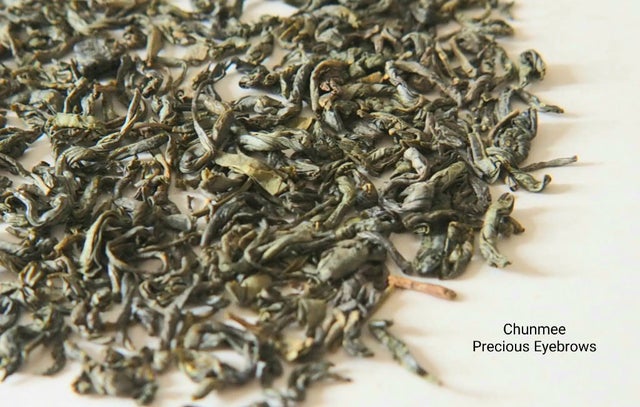 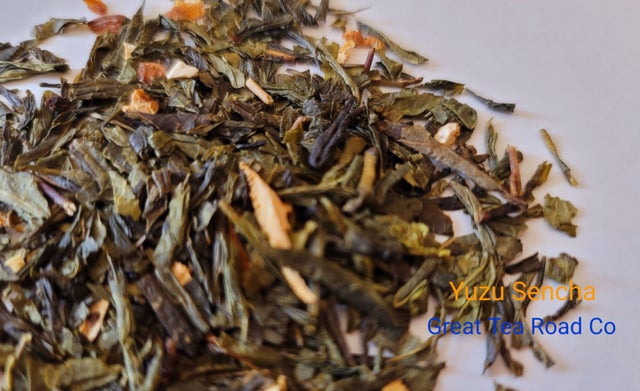