White Tea and its health benefits.

White tea may refer to one of several styles of tea which generally feature young or minimally processed leaves of the Camellia sinensis plant and it is known to be one of the most delicate tea varieties because it is so minimally processed. White tea is harvested before the tea plant’s leaves open fully, when the young buds are still covered by fine white hairs, hence the name “white” tea.

These buds and unfurled leaves from the newest growth on the tea plant are handpicked and then quickly and meticulously dried, so the leaves are not allowed to oxidize as long as leaves plucked for green or black tea production. This minimal processing and low oxidation results in some of the most delicate and freshest tea available.

White tea origins
A tea custom developed during the era of early Chinese imperial dynasties (between 600 and 1300) when tea drinking and tea culture was flourishing across the country. The custom was for citizens to pay a yearly tribute to the Emperors of the time in the form of rare and fine teas. Kind of like a tea tax. This imperial tea tribute was typically made from the youngest, newest and most delicate buds from the finest tea plants. Imperial tea gardens were developed, sometimes in secret, to cultivate these rare, honoring teas. Poets referred to these special teas as being, “white like the clouds, green like a dream, pure like snow, and as aromatic as an orchid.”

These imperial tea tributes are considered the earliest forms of white tea, but they aren’t the white tea we know today. During Emperor Huizong’s rule of the Song Dynasty (960 – 1297), young tea buds would be plucked in the spring, steamed and striped of their outer leaf, meticulously rinsed with spring water, carefully air dried and then ground into a silvery white powder. This white powder would be whisked into hot water to create the finest tea available to the only person in China that could afford it—the Emperor. 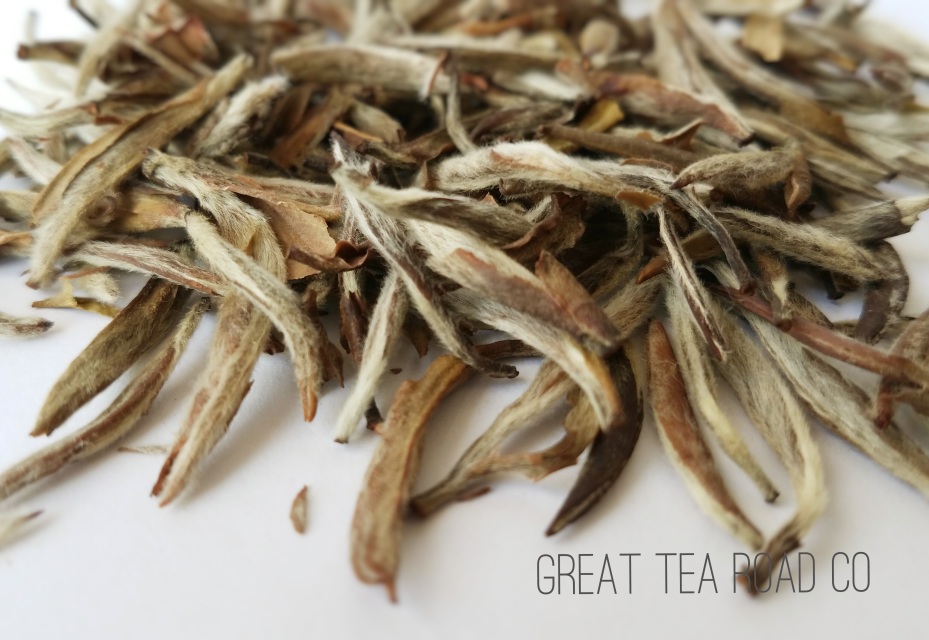 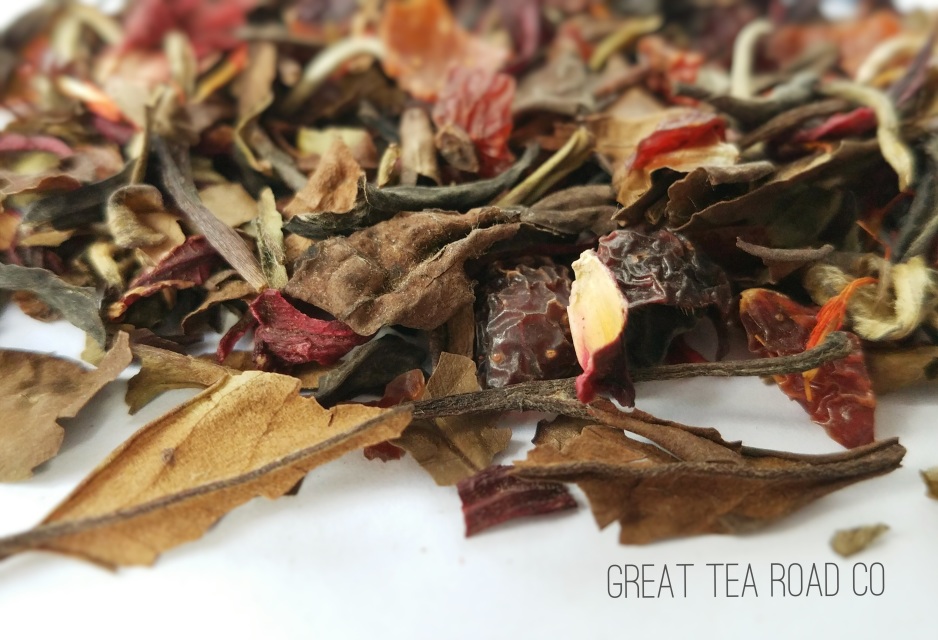 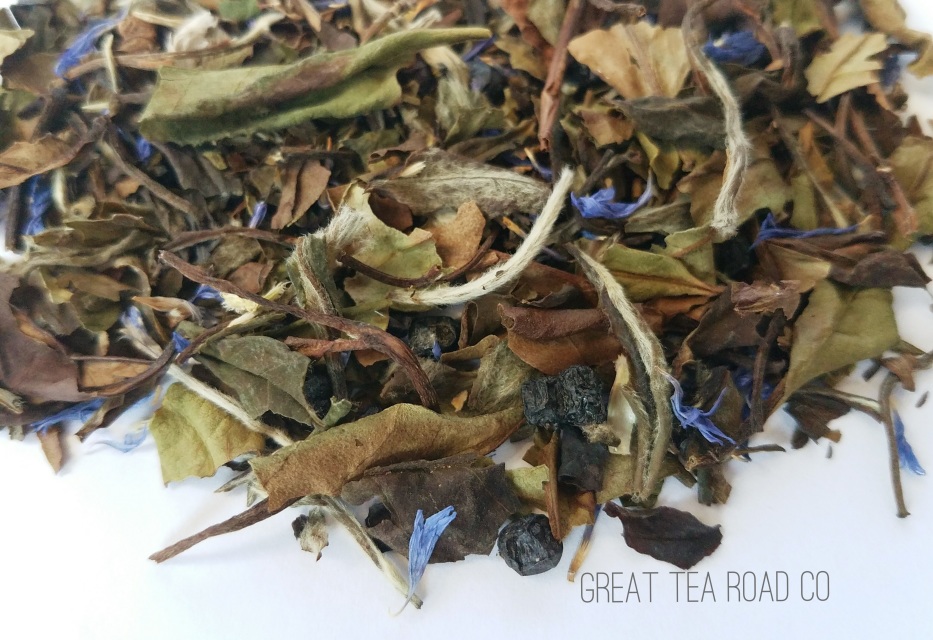 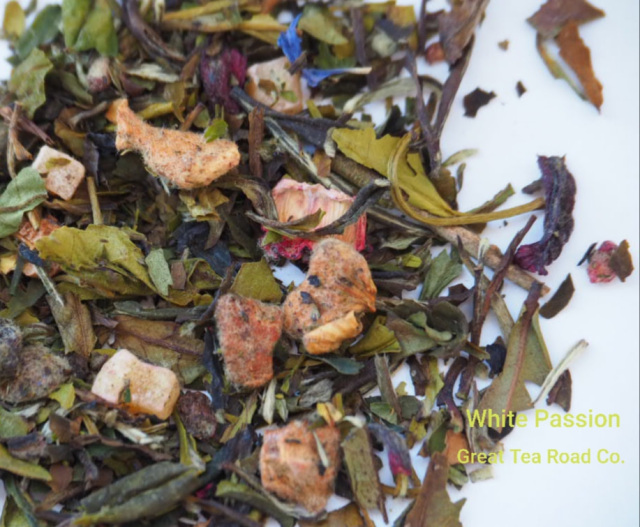 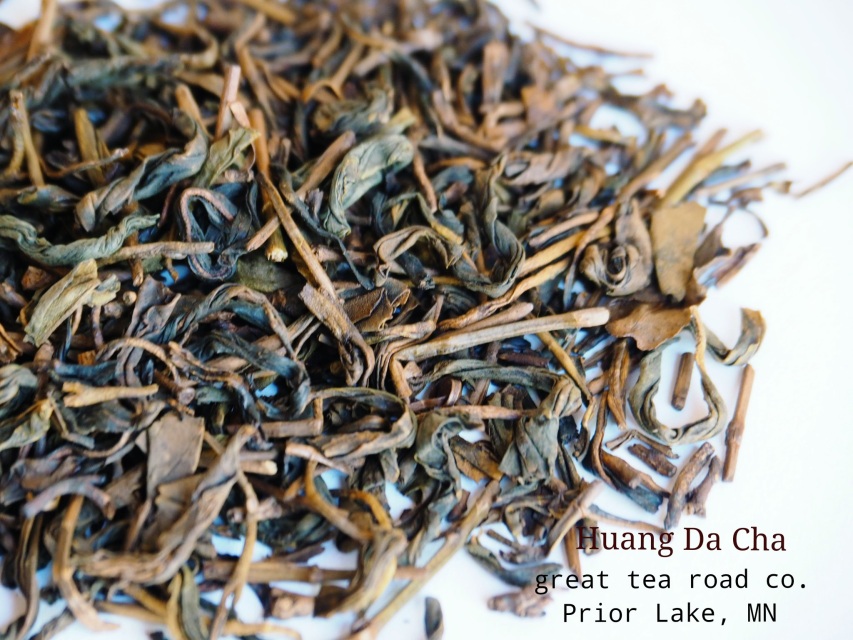 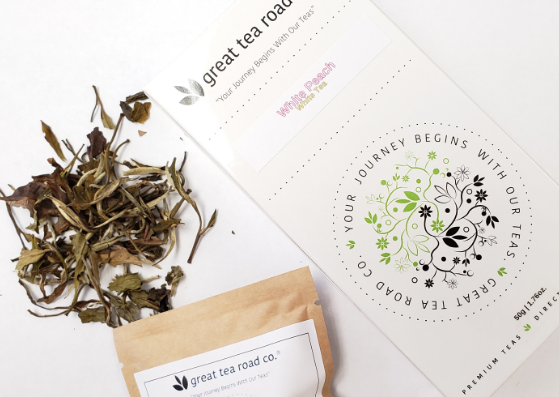 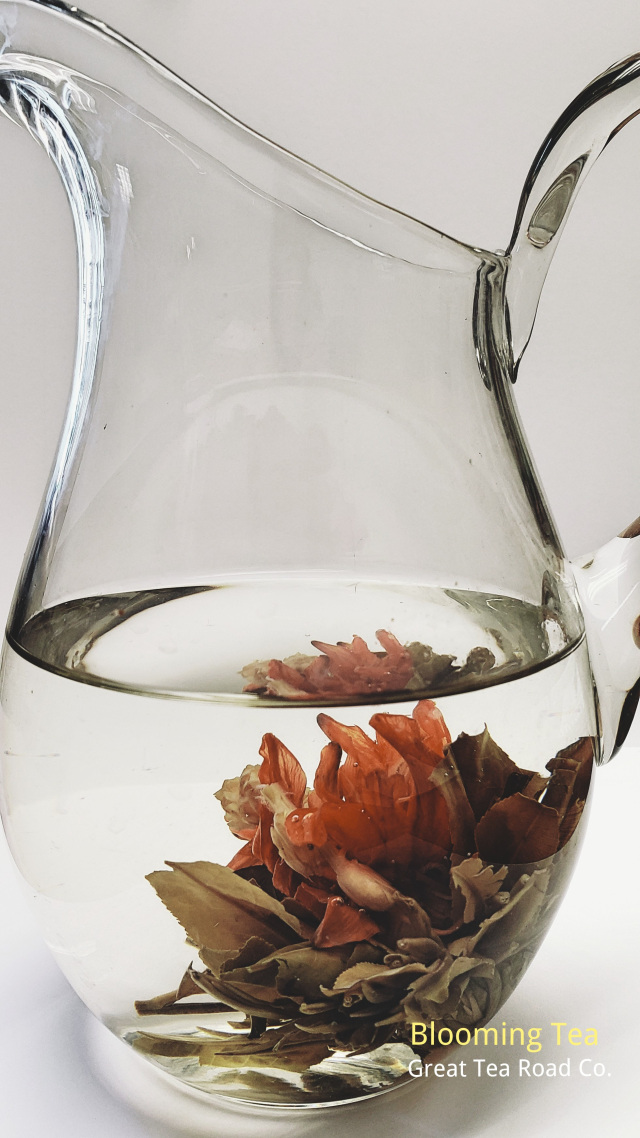